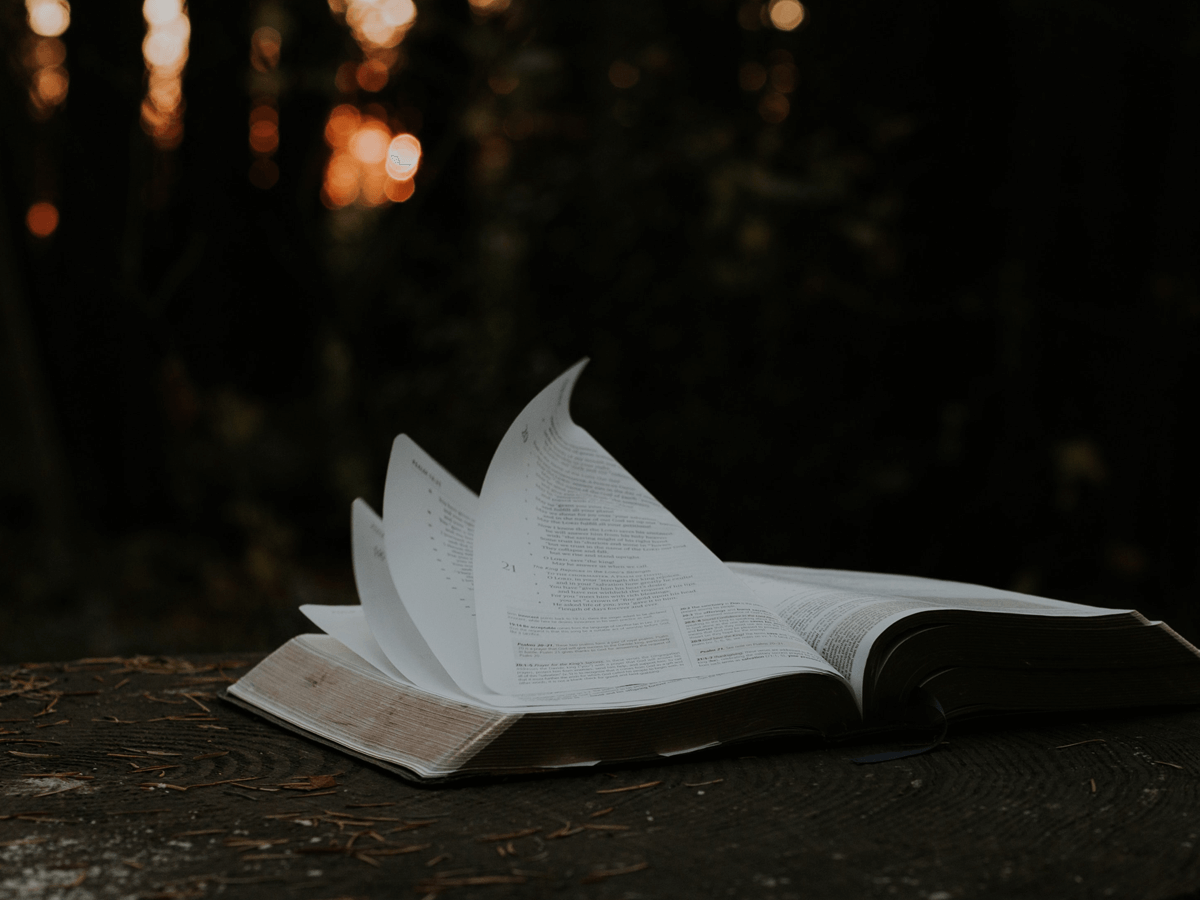 "I am a person who seeks wisdom. In terms of my core identity, what's most important for me is that. In another way, that for me means seeking after God."