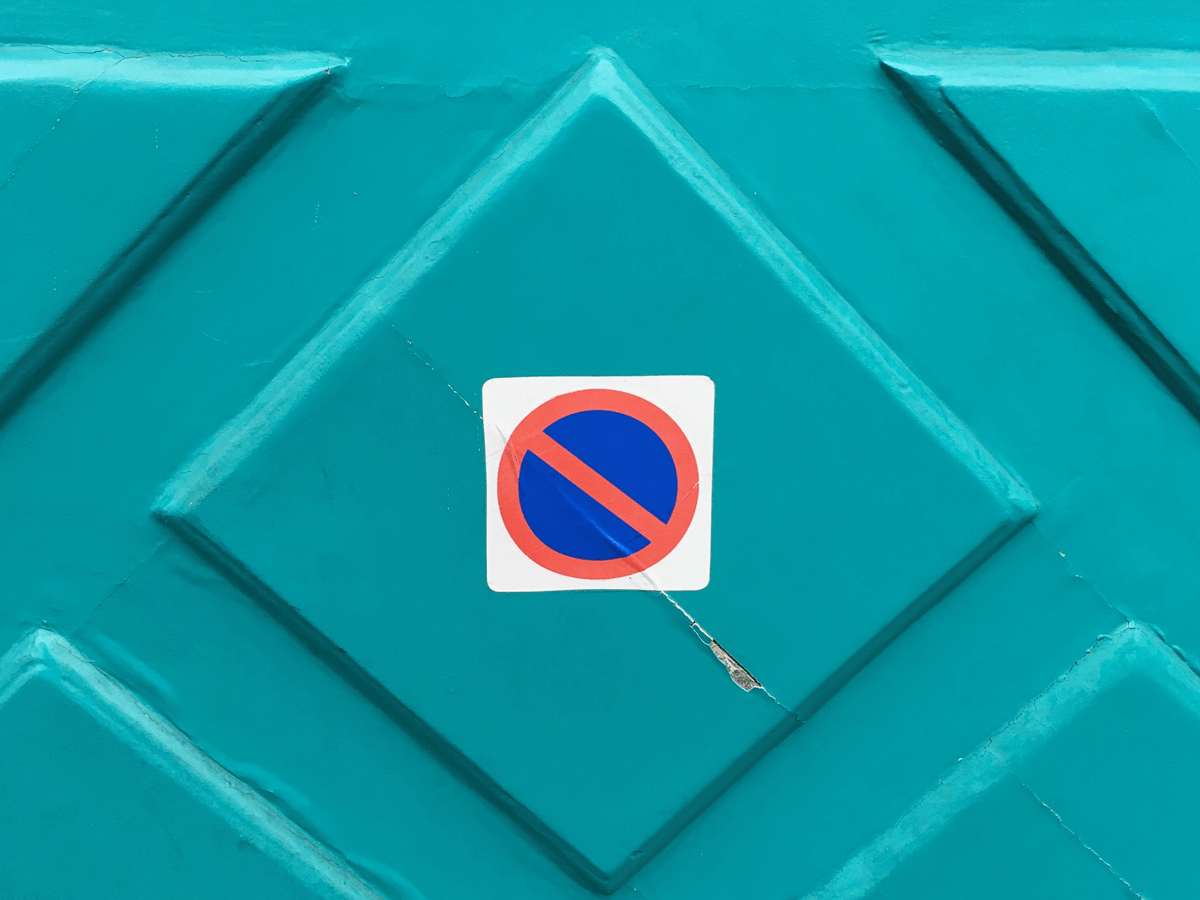 "Saying what you feel or what you think can make you lose a friend. That's the level we're at right now and that's what scares me. You don't even have room to be wrong or say something wrong right now."