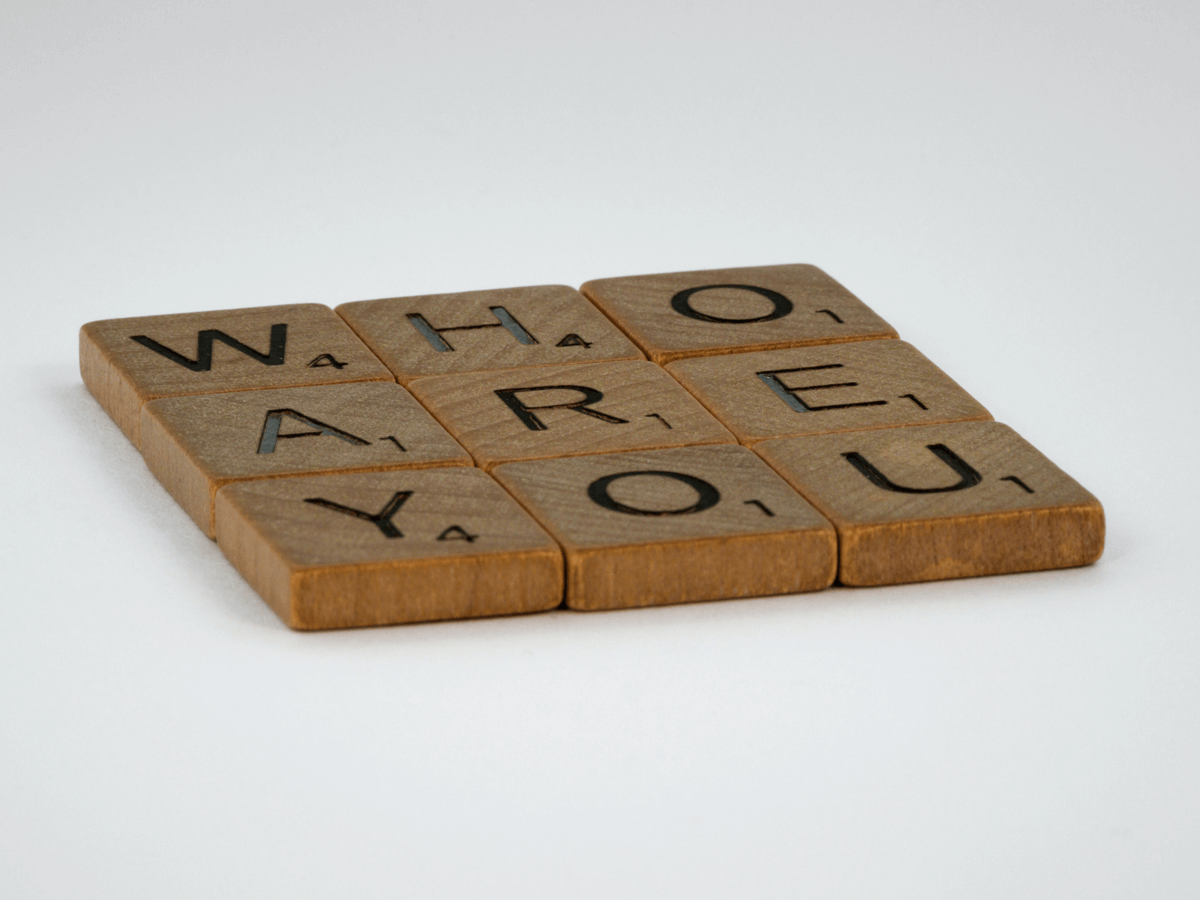 "If I had to get a message across, it would be stay true to yourself, do what makes you happy, and be a good person. What’s your “why” in life? That’s something I love."