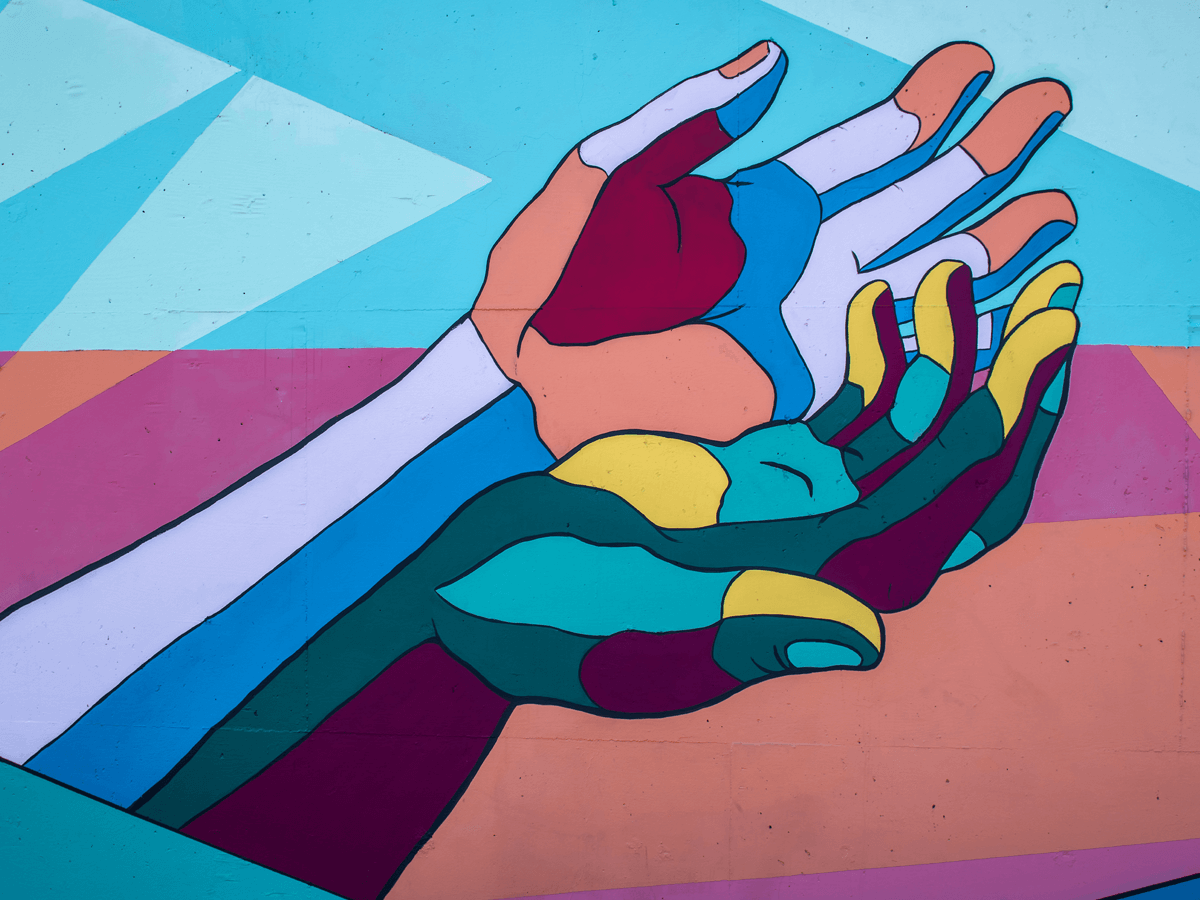 "I want to be able to support somebody like so many people have supported me. Having been through, I feel like it all, I feel like I can be a really good listening ear."