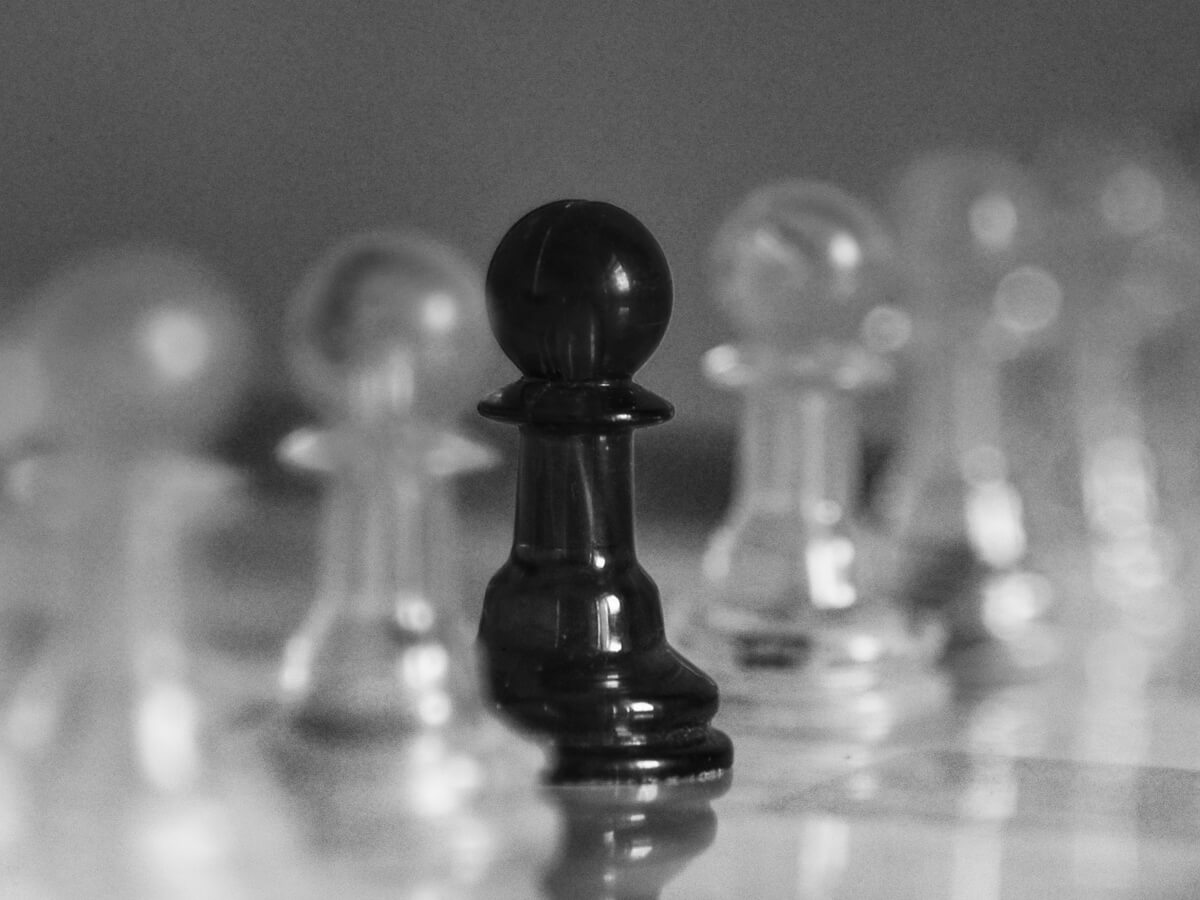 "Coming into myself and being confident has been my biggest hardship so far. From childhood, a lot of people were very unaccepting of my views or the way I portrayed myself."