Standing Up For My Truth 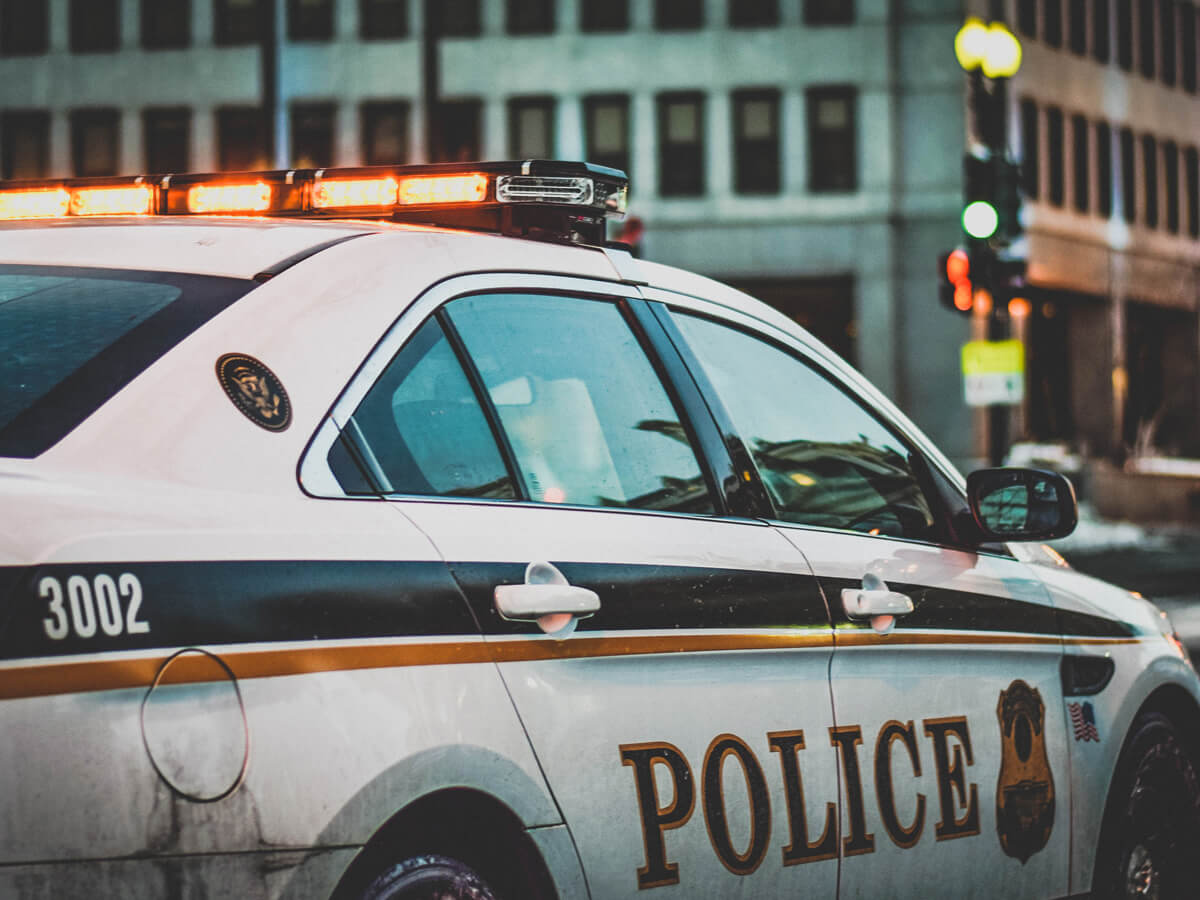 "Being being a black man and and being in law enforcement, I'll tell you the truth. I don't straddle the line at all because when I take off my uniform, I'm a black man."