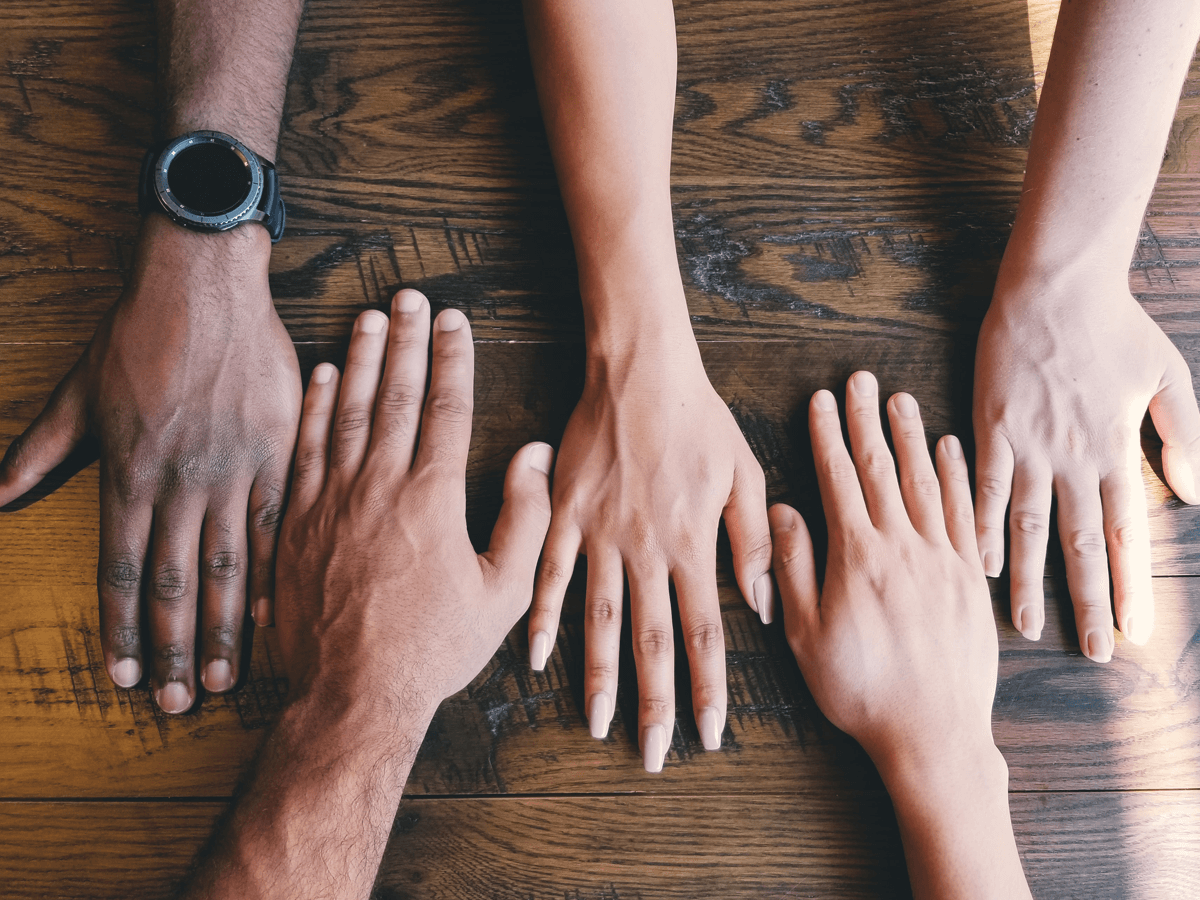 "If you prick my finger and the blood comes out, it's the same color as a white person's. That's all that should matter. The love and respect that I give you should be enough."