More Than My Identity 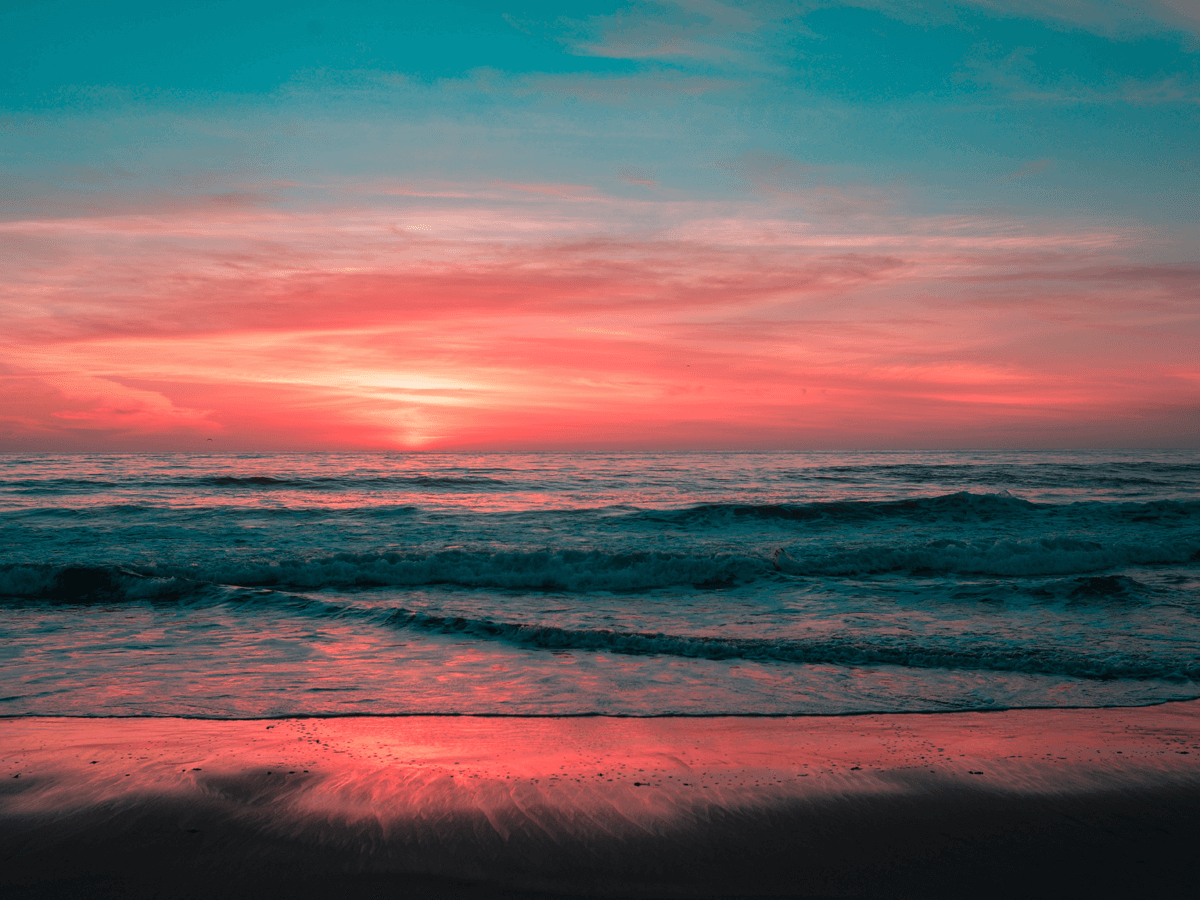 "Whether or not my identity is real has become a political opinion, and that's painful. I exist, that's not something people should be able to vote on."