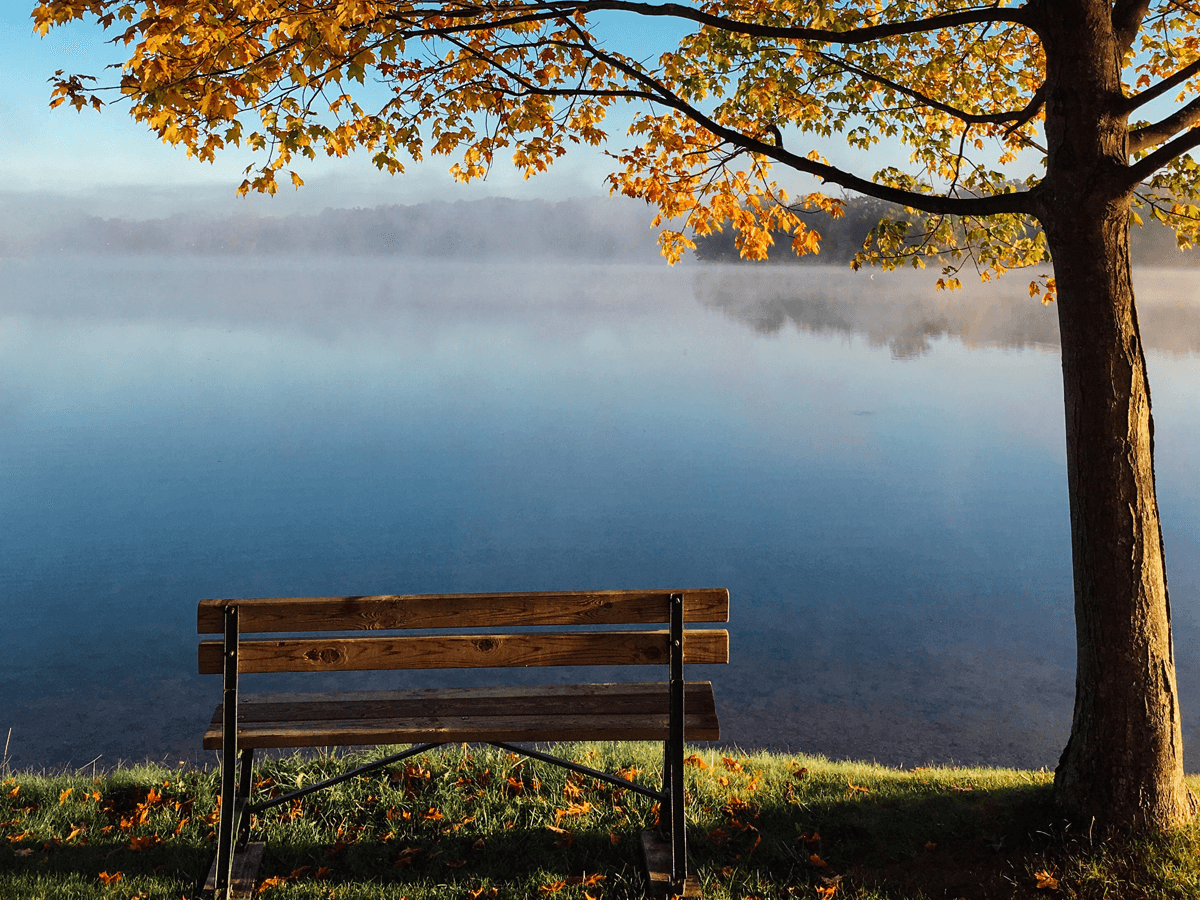 "When you get older, you don’t know whether you’ve got one year, one day, or ten years left. You try to do things that make you happy and make other people happy."