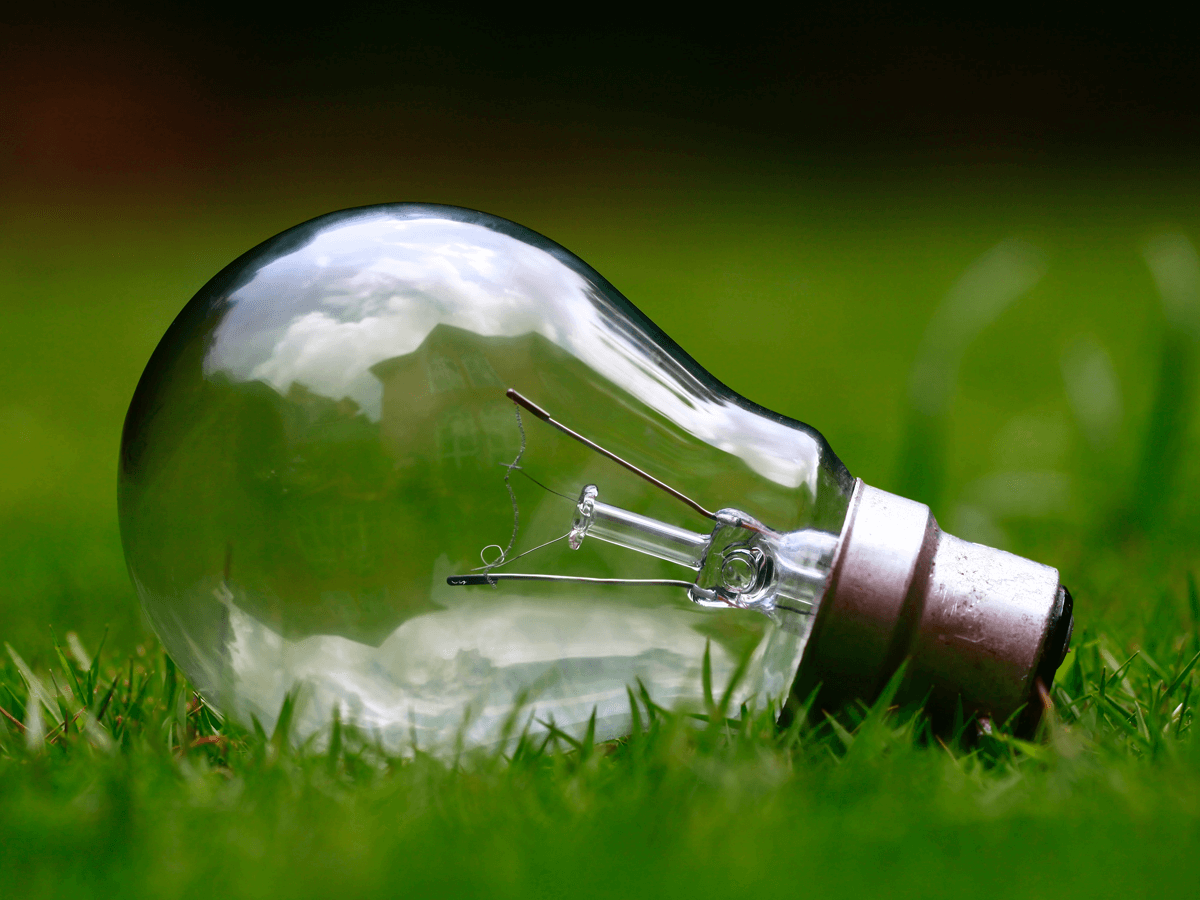 "There's not always a significant person in your life who influences you. Even somebody who I knew for only one day may have said something that changed my mind about a certain subject."