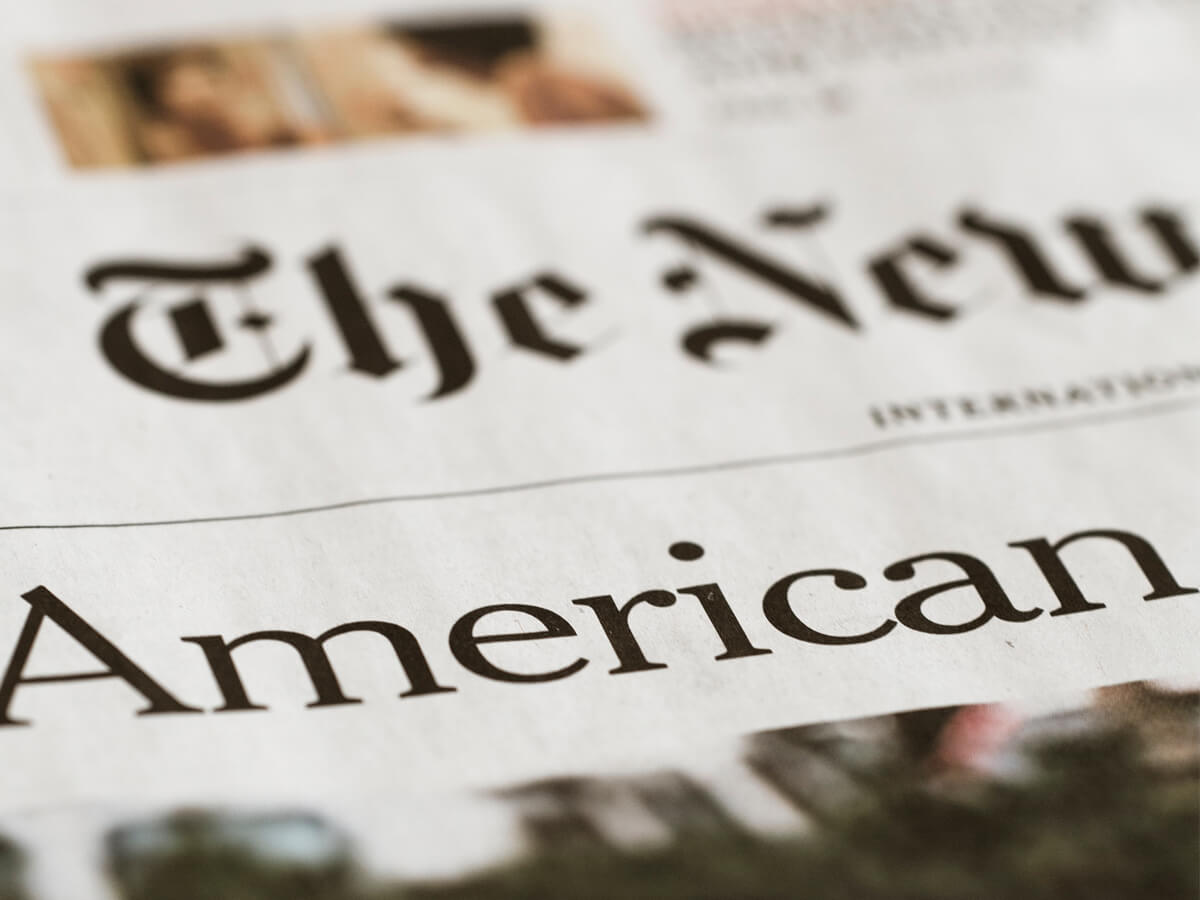 "I think that the problem with the media is there are certain media outlets who have discovered that there is more fiscal gain and profit in spinning half truths, or sometimes outright lies to a certain segment of society."