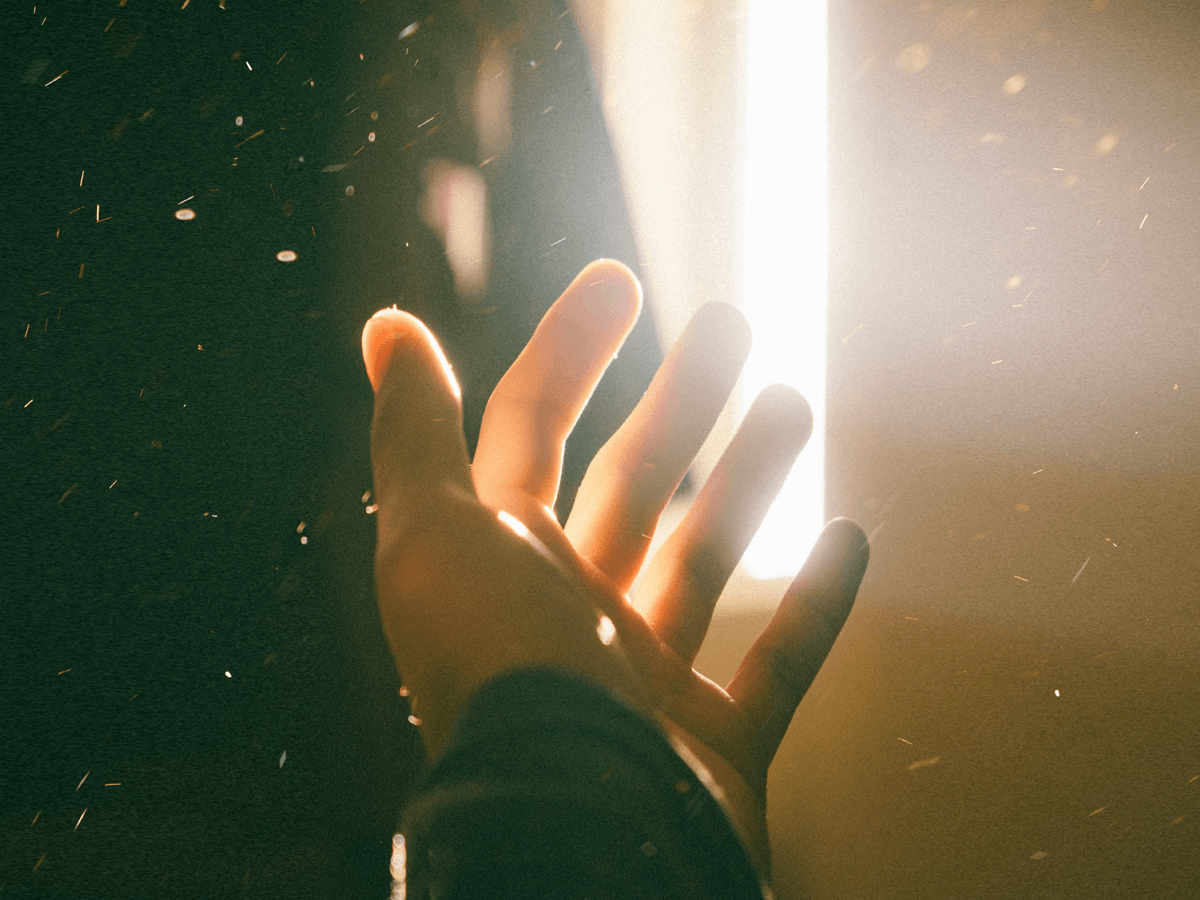 "Even when people hurt me, I can be very open minded and try to understand where they are coming from whereas others might try to cancel them."