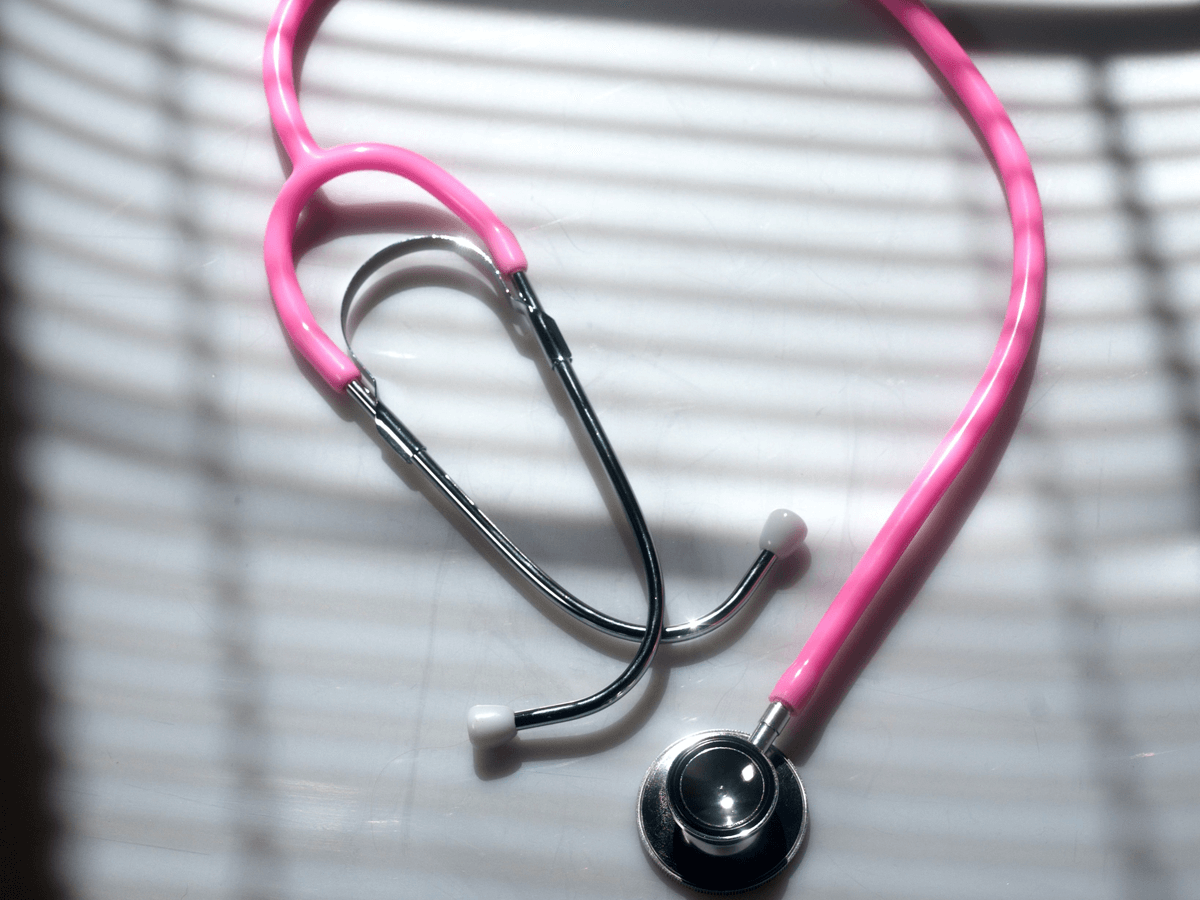 "I am studying to go into the medical field. I will hopefully be a successful doctor who is changing people’s lives, helping minorities, and reforming the healthcare system."