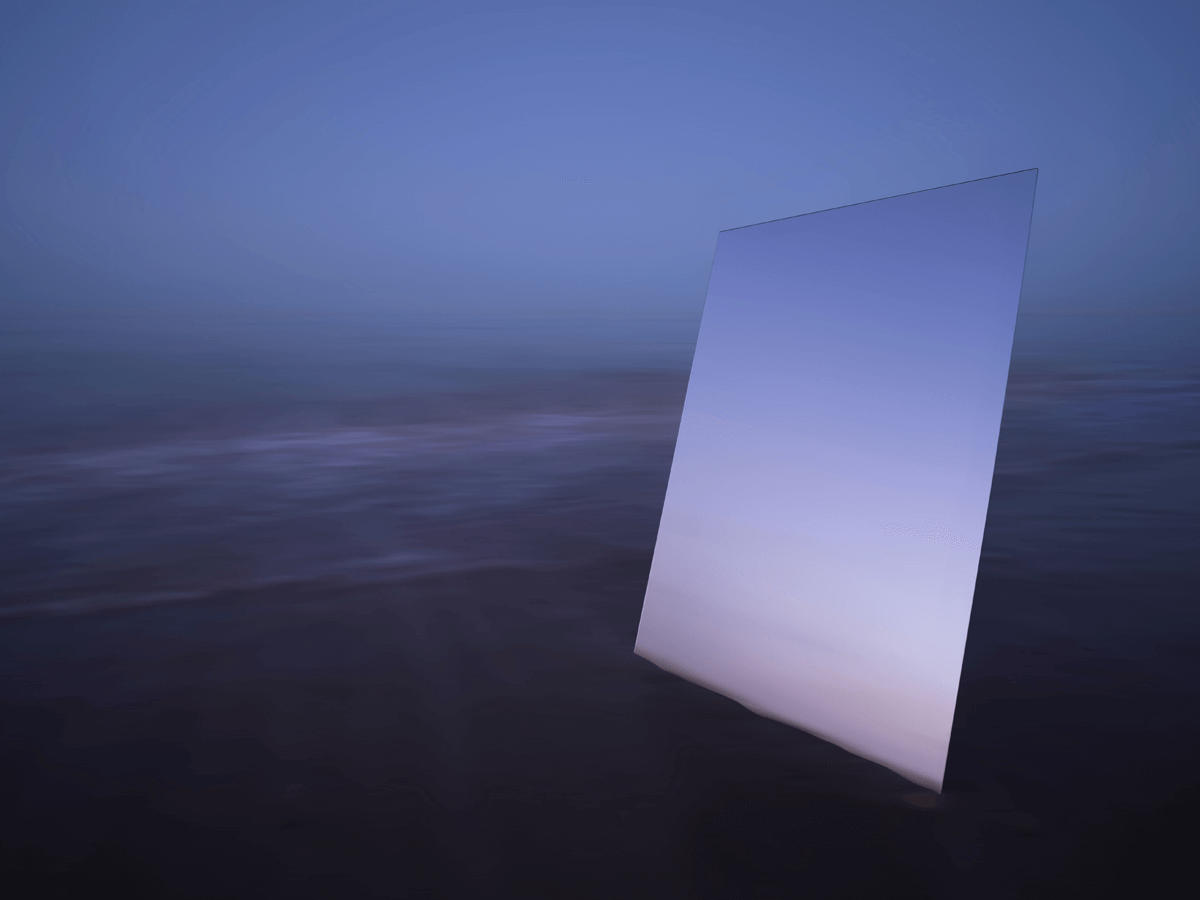 "I think we come to this earth multiple times because we have lessons to learn. In this lifetime, I had to learn to be more compassionate."