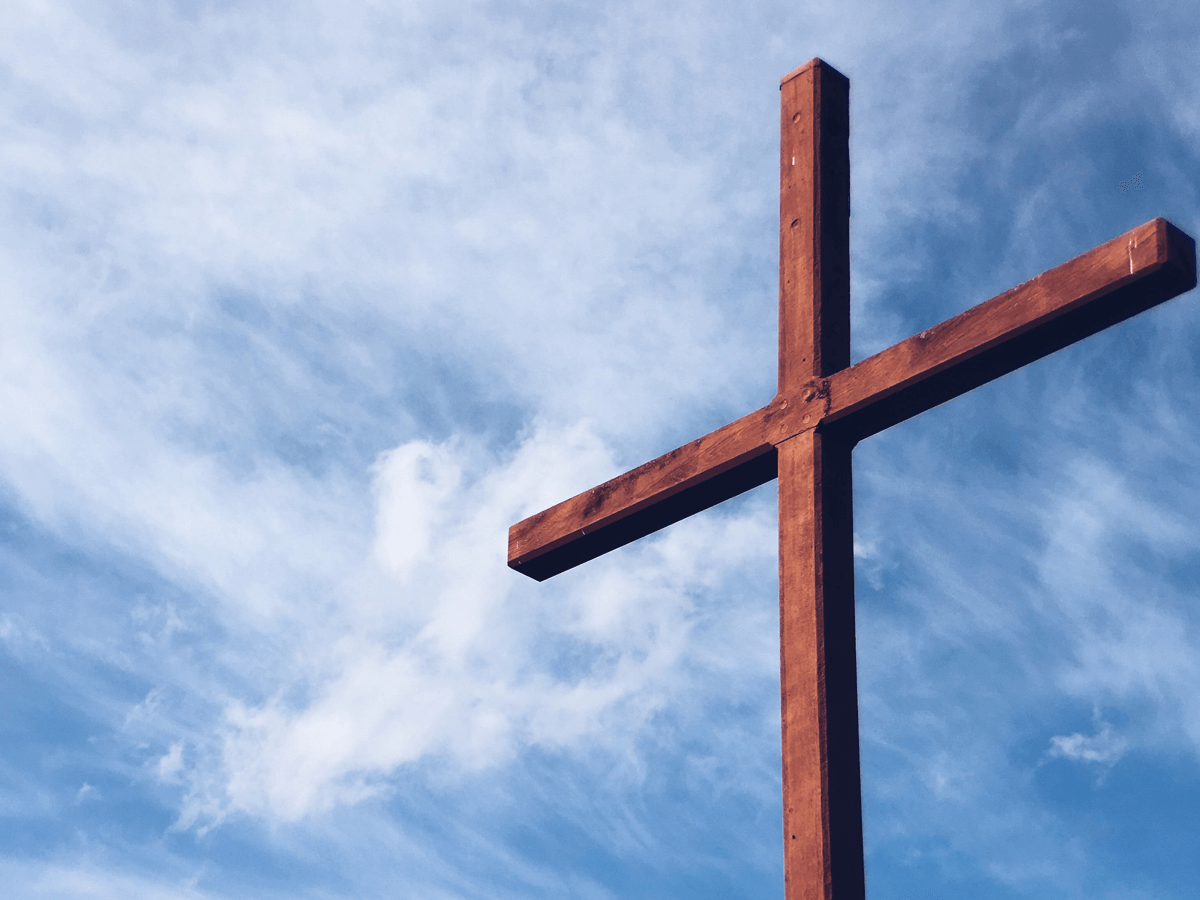 "My political outlook 100% shifted after converting to LDS. The reason is because I always thought that I could get pretty far, but it’s been really difficult as a foster kid."