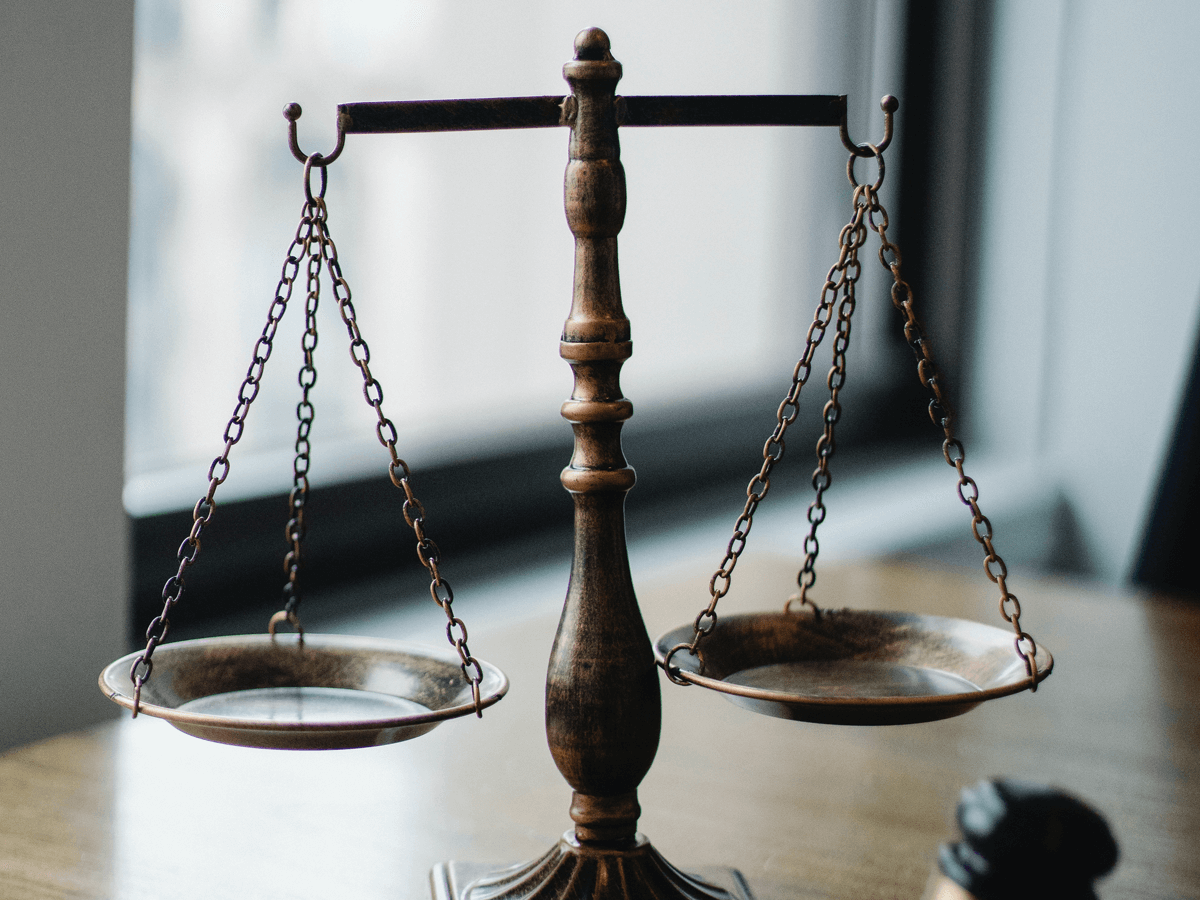 "I think some people rely on their religious beliefs a lot when it comes to political issues. I'm a firm believer in separation between church and state and I don't think my religious views should be forced upon anyone."