An Ally to All 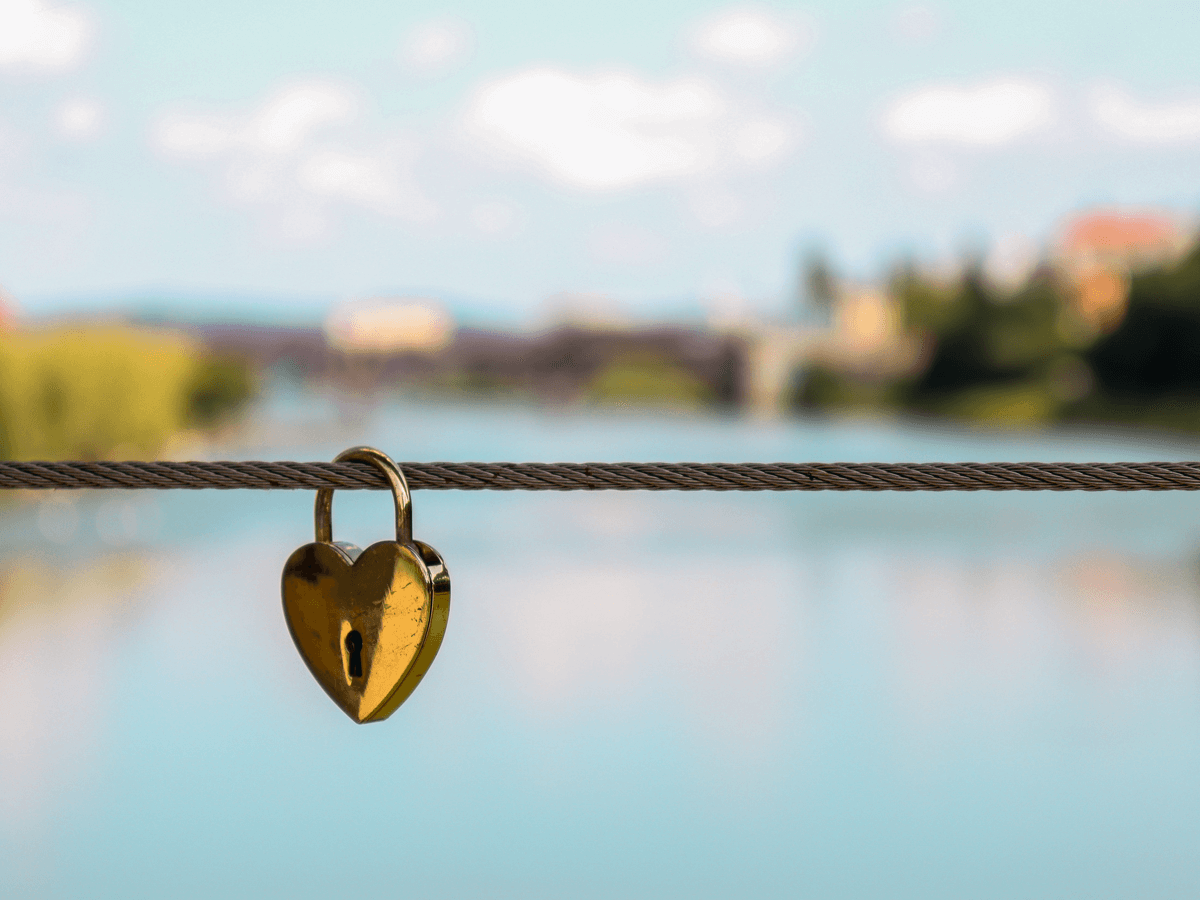 "I think there is a misconception that members of the Church of Jesus Christ of Latter Day Saints are racist, or homophobic."