Accepting Who I Am 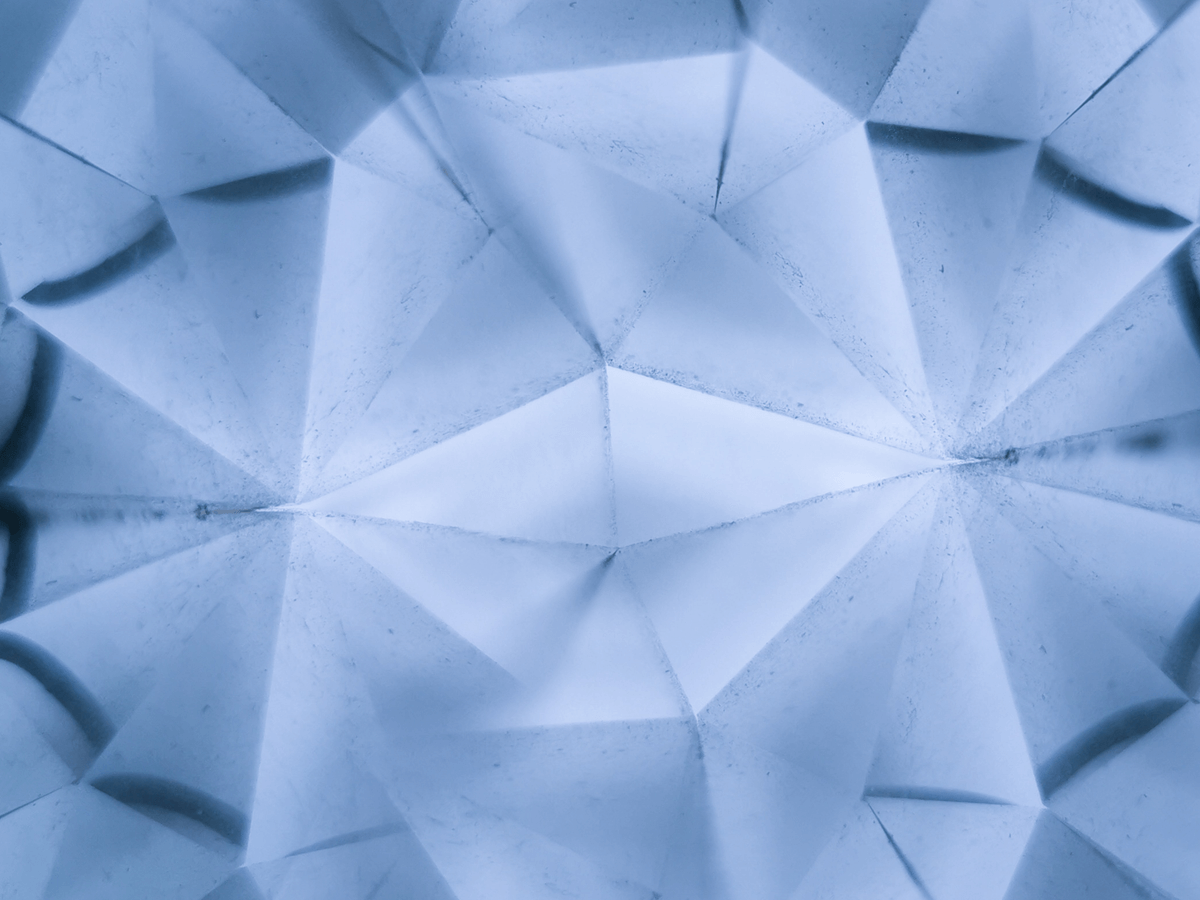 "I knew I was gay since I was 12, but I also knew that according to the ideologies around me it was bad, so I always would try to cover up any slight trait that would rat me out."