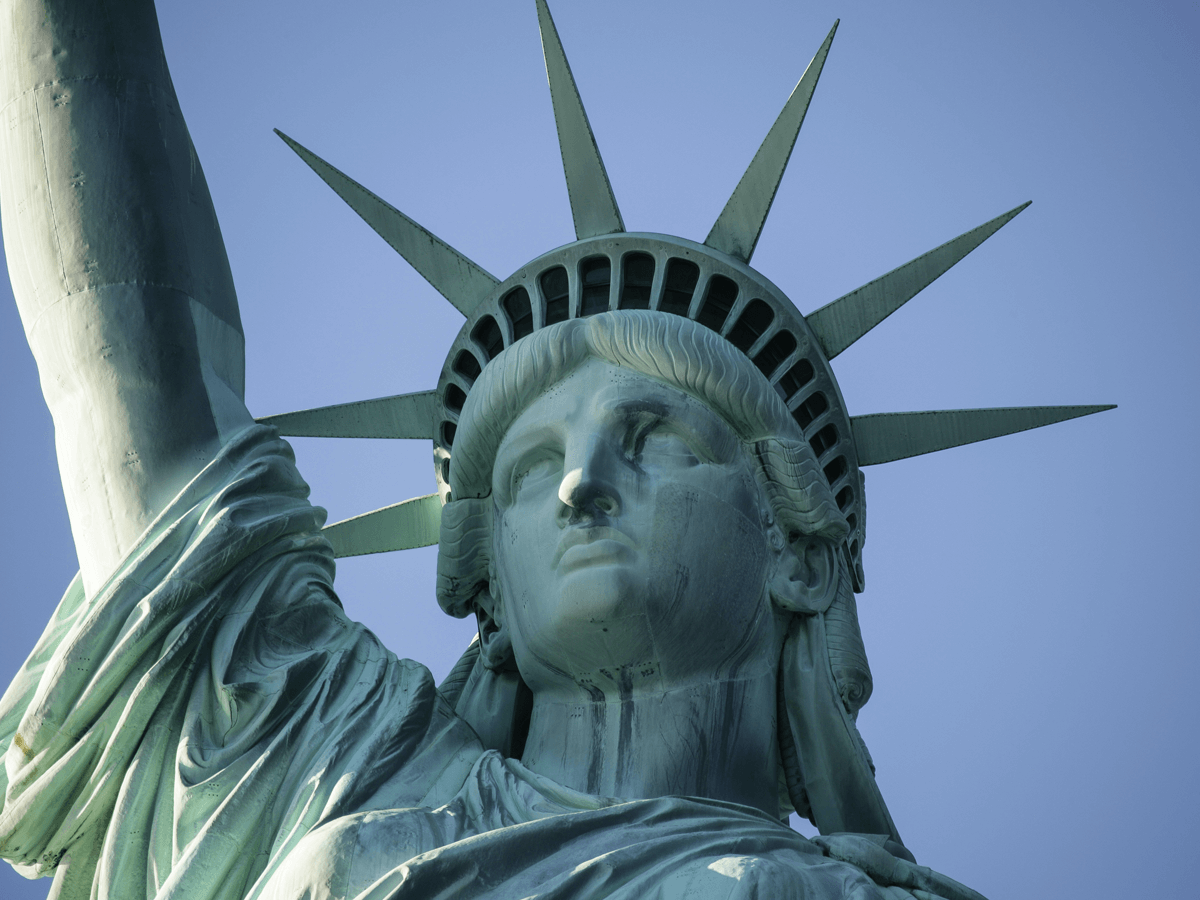 "Our family immigrated to the United States and it was a struggle. It was a journey. We had green cards and eventually, when I was 19, my dad made us become citizens."