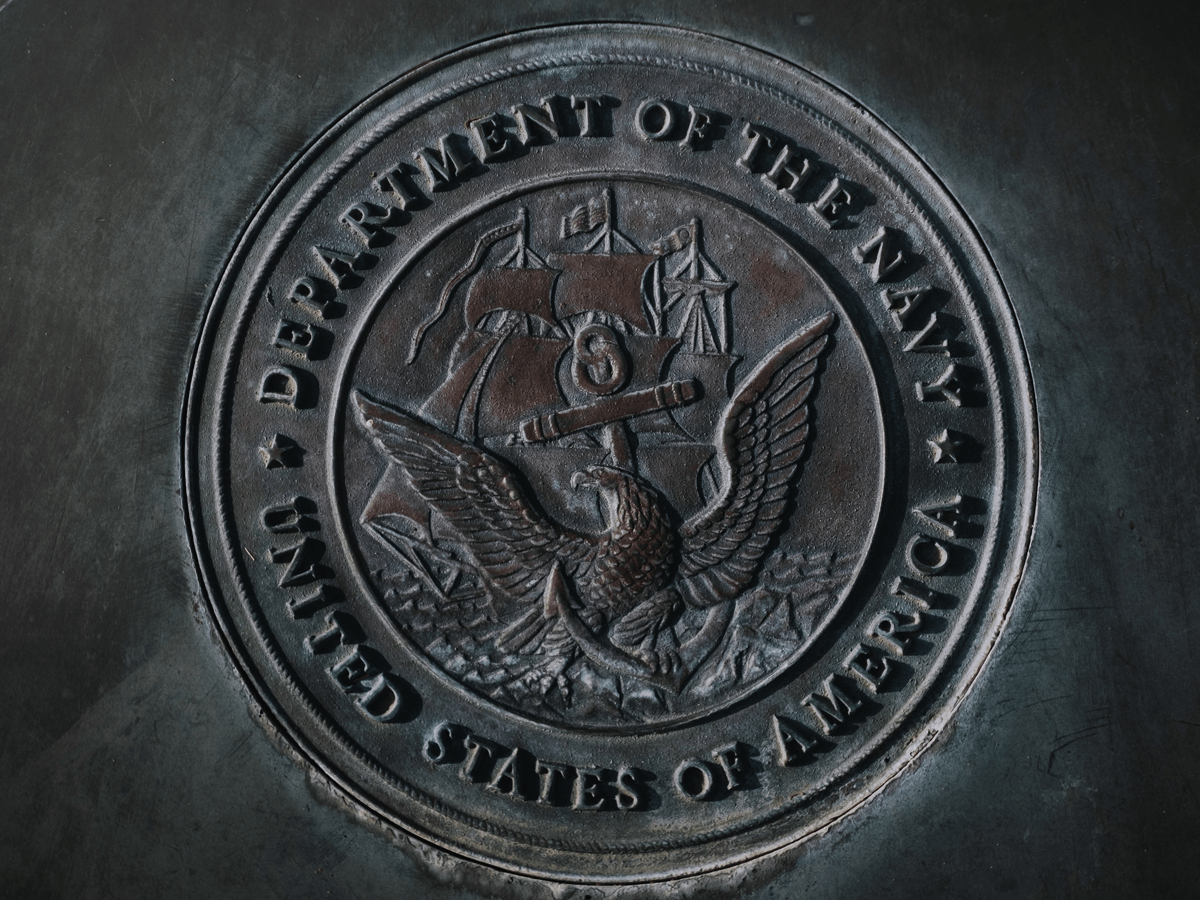 "Naturally, I have always been a very protective person over the people I care about. While I may not care for everybody in America, I get to protect them, their freedoms, and their interests."