A Journey to America 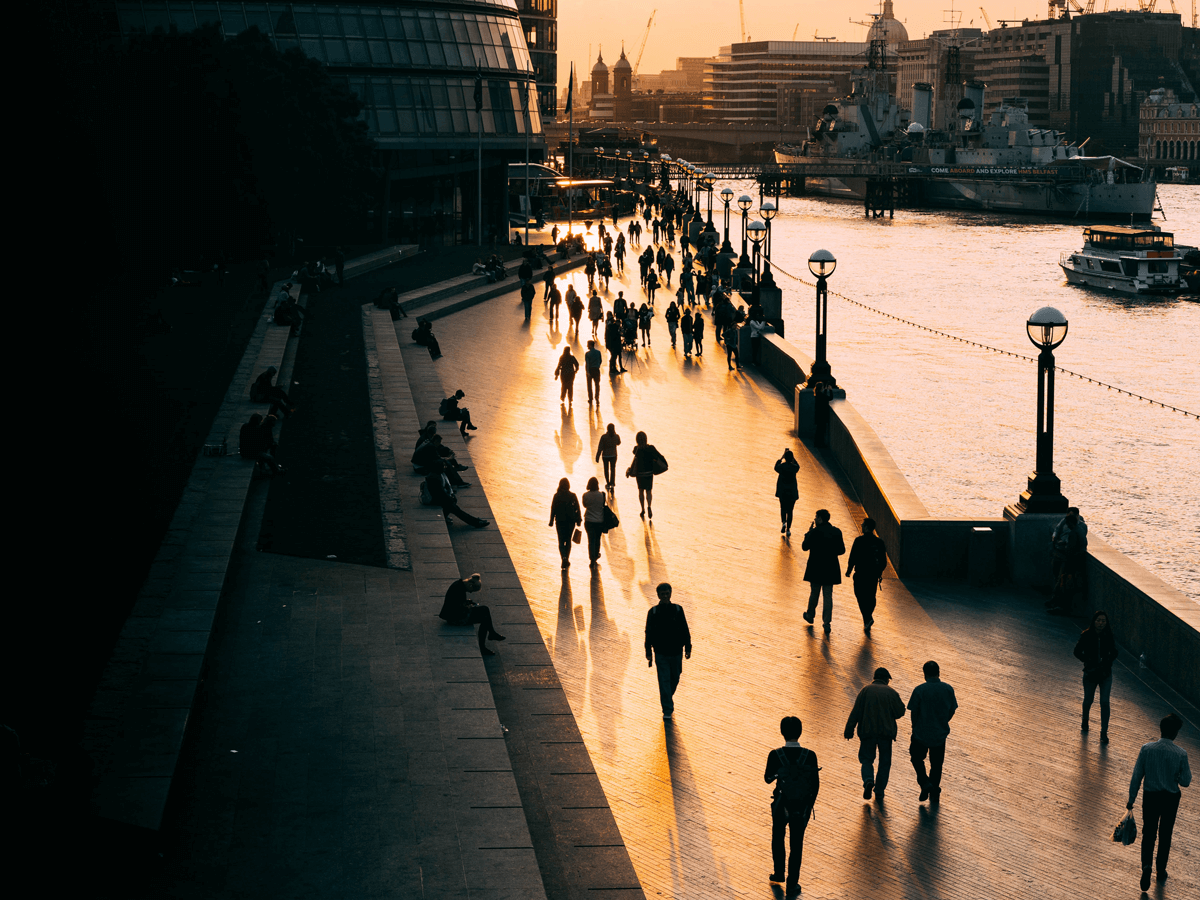 "I am a black conservative. Being out west, people struggle with that. They never understand that it's truly who I am."