A Fight For Freedom 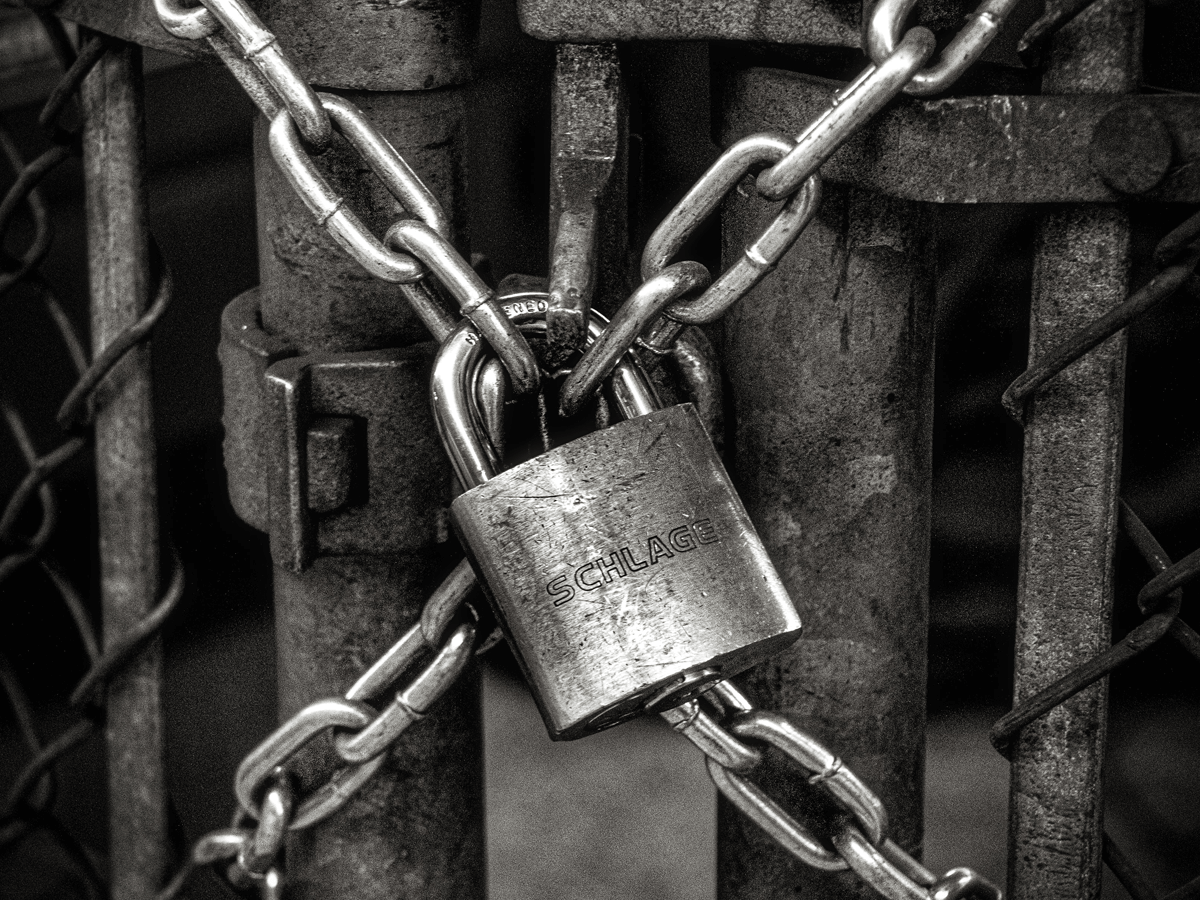 "Me and the reddest of the rednecks, the Ku Klux Klan members, are going to have to hold hands and go to war with the powers that be, until we fight for this common goal of freedom."