A Dreamer, A Creator 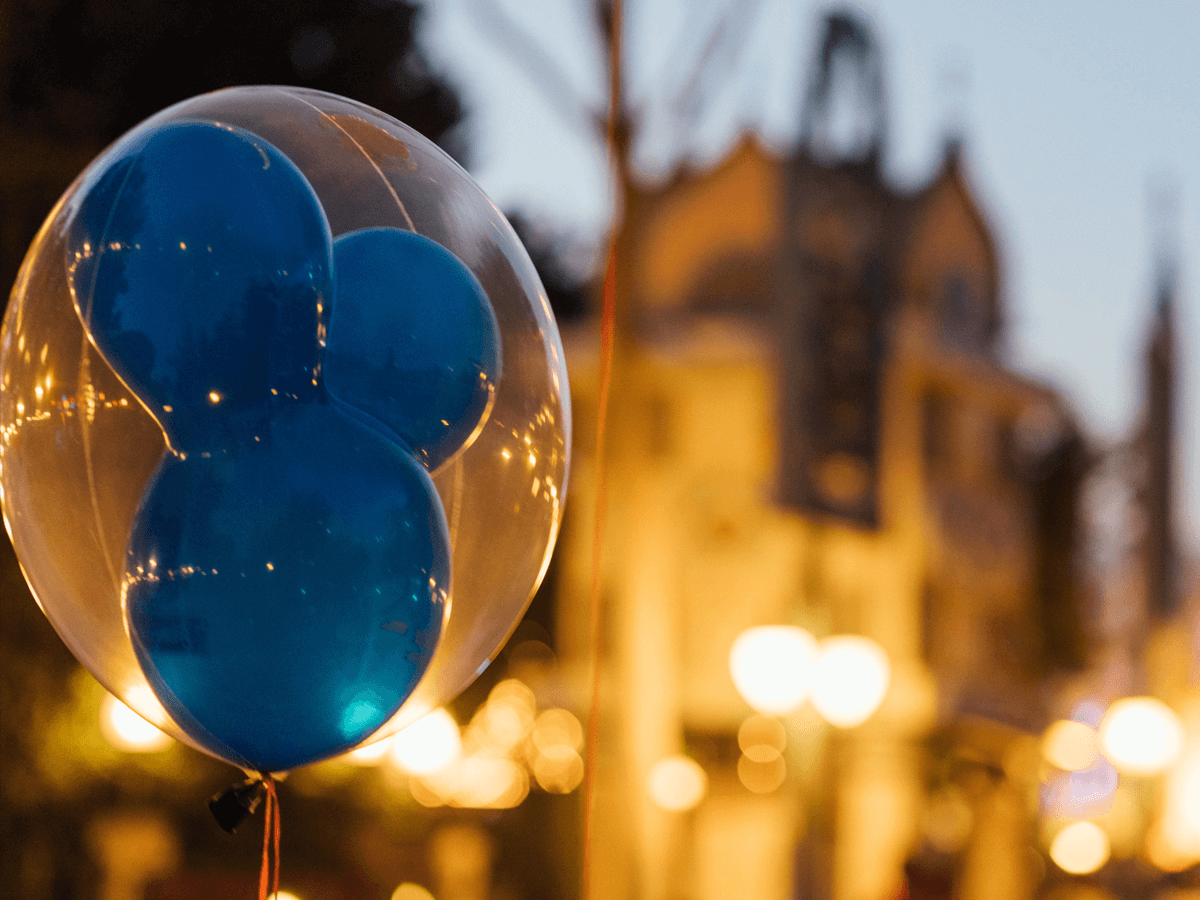 "I am a conservative and I believe what I believe, but I am open to hearing other thoughts. It doesn't mean I'm going to change, but I love learning why you believe something."